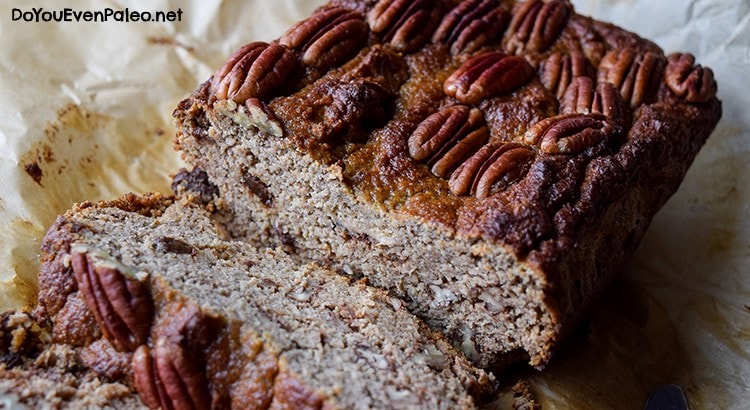 This last week has been an important one for me.  Last week I celebrated my 1  year anniversary at CrossFit 701.  It was a great opportunity to look at how far I’ve come, and what my goals are for year 2.  But first, check out this simple infograph I made comparing my lifts from the beginning to now: 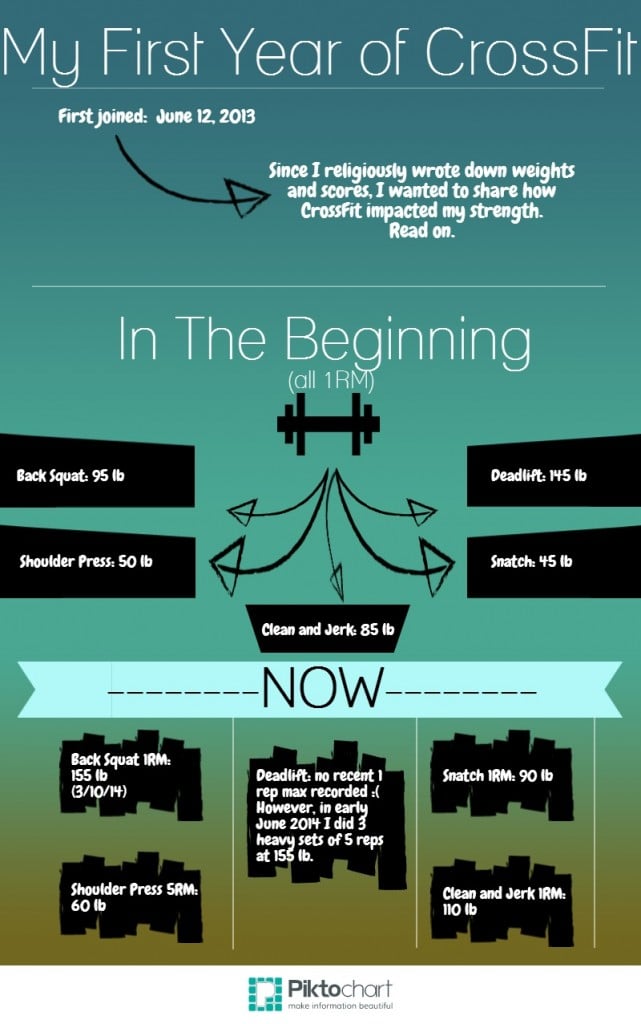 In addition to all that, I’m closer than ever to being able to do a pull-up, have climbed a rope for the first time in my entire life (take that, middle school me!), ran a 10k late last fall – for fun, have lost 30 pounds (although this is partially attributable to eating paleo as well), and generally have found that I love and am proud of my body and what it can do.

I still have a long way to go, that’s for sure.  But I’m looking forward to what the next year has to offer and all the amazing things I will do. 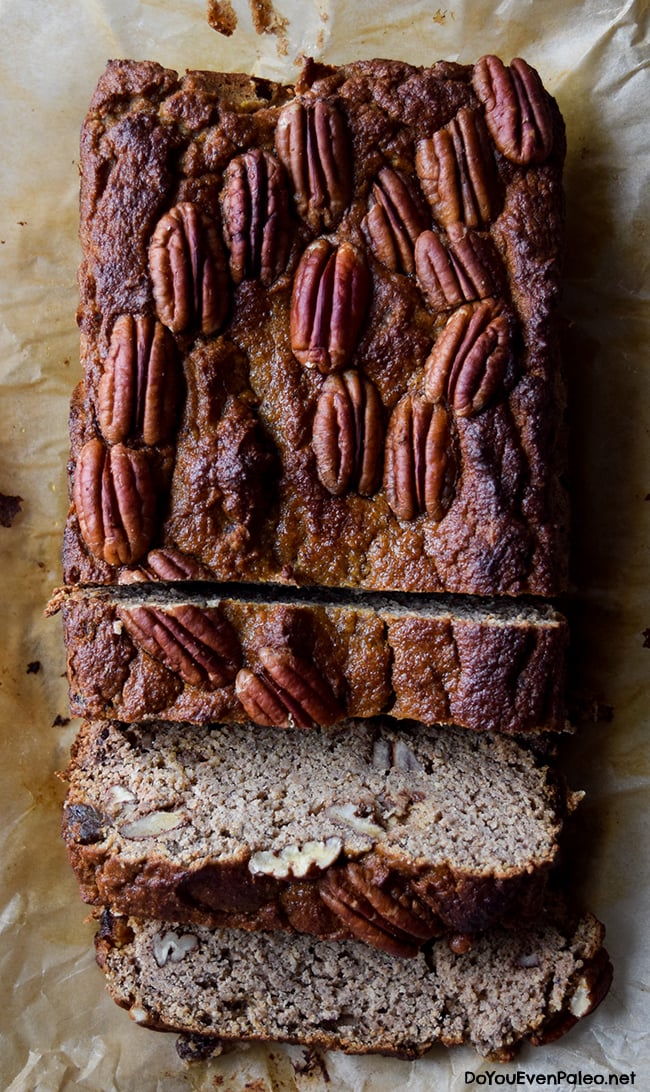 In addition to my CrossFit anniversary, yesterday marked one year with my boyfriend.  Which, while not a huge deal to me, was apparently big for him.  See, I’ve never been in a relationship that lasted less than a year, so it wasn’t news to me that I could do it again.  Despite that, though, allow me a moment to be mushy:  I’m happier now than the day we met, and I’m definitely looking forward to sharing more of my life with him.

Okay, enough of that. 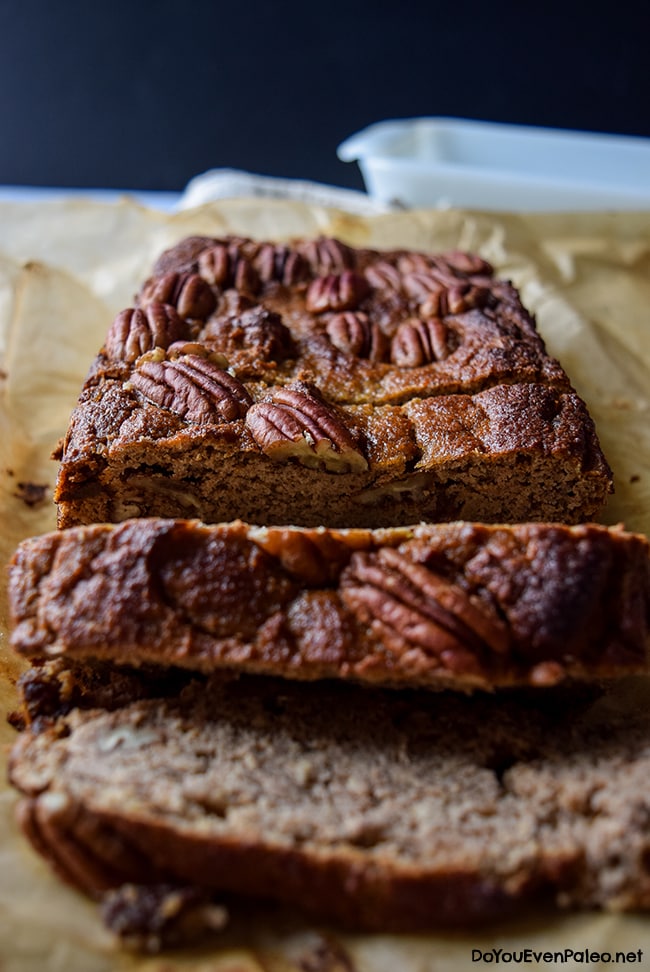 Now to talk about banana bread!  I’m super excited to share this recipe, because it’s absolutely amazing.  Well, a lot of my recipes are.  But this one is what made me decide I should start a website and start sharing my recipes.  This is the best banana bread I’ve ever made.  But then I lost the recipe.  I tried to recreate it, but nothing was as good.  Then, after cleaning up my desk area, I discovered the recipe hidden away behind my computer monitor!  Good place for it, huh?

I think everyone has preferences when it comes to banana bread.  Do you like it moist, or dense, or more bread-like?  Do you like flavors other than banana, or do you want your mouth to completed explode with banana love?  In my opinion, banana bread should taste strongly of banana bread.  I’ve seen banana bread recipes that have, like, one banana in them, and I think to myself how the hell is that supposed to taste like BANANA bread?  So I tend to put lots of bananas in my banana bread.  I also like it to be moist and not too dense.  This recipe fits all those requirements.  So it’s perfect.  Don’t argue with me. 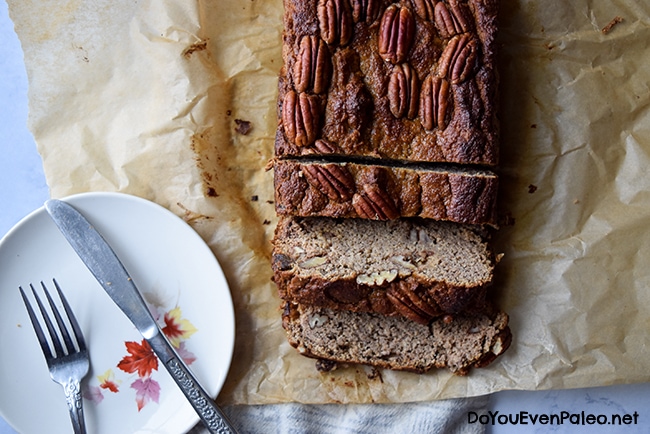 To make date paste, put about 1/4 c dates (unless you want to make extra) and add enough water to submerge all dates. Let sit for at least an hour (more is better, but no longer than 24 hours), drain water, and blend until a paste-like texture is achieved. You can add a little water to the dates while blending to thin it out some and make blending easier, but it should remain thick.

One thought to “Banana Bread”