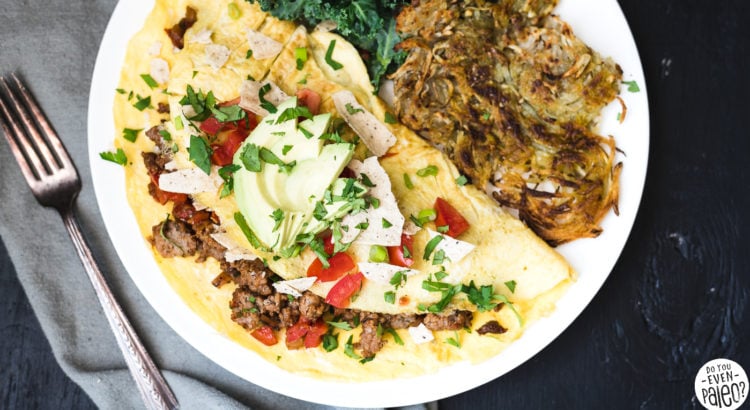 Kick your breakfast up a notch with this spicy Southwestern Sausage Omelette! Paleo, gluten free, and Whole30, this omelette recipe is packed with veggies and spices to give it a southwestern flair. Top it with avocado, salsa, cilantro, and paleo tortilla chips and we’ve got a restaurant-quality meal!

Oh, and don’t forget the hashbrowns. I just posted a tutorial on how to make killer hashbrowns at home to pair specifically with this omelette.

END_OF_DOCUMENT_TOKEN_TO_BE_REPLACED

Spaghetti squash is just begging to be used as its namesake, isn’t it? That’s why this Paleo Spaghetti Squash & Meatball Casserole Recipe needs to get made, stat.

Still, this simple gluten free recipe has been a long time comin’, and I’m glad it’s finally ready to share on the DoYouEvenPaleo!

END_OF_DOCUMENT_TOKEN_TO_BE_REPLACED 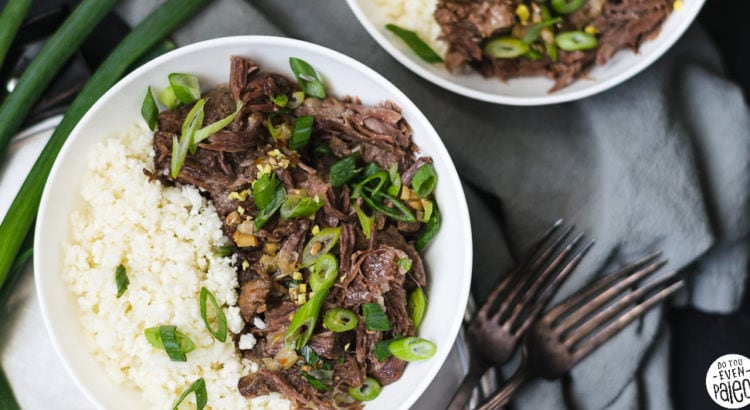 Short ribs make a hearty, satisfying dinner. Ginger and scallions are a perfect union of flavor. Mashing the two together is the ticket to a memorable meal!

Plus, this dish is gluten free, paleo, and Whole30 friendly.

END_OF_DOCUMENT_TOKEN_TO_BE_REPLACED

Honey Sesame Chicken is one of those meals that seems much, much harder than it actually is.

Actually, this paleo honey sesame chicken makes an awesome weeknight dinner option. It’s much faster than you’d expect, and these succulent chicken bites are a welcome change of pace from chicken thighs or roast chicken!

END_OF_DOCUMENT_TOKEN_TO_BE_REPLACED 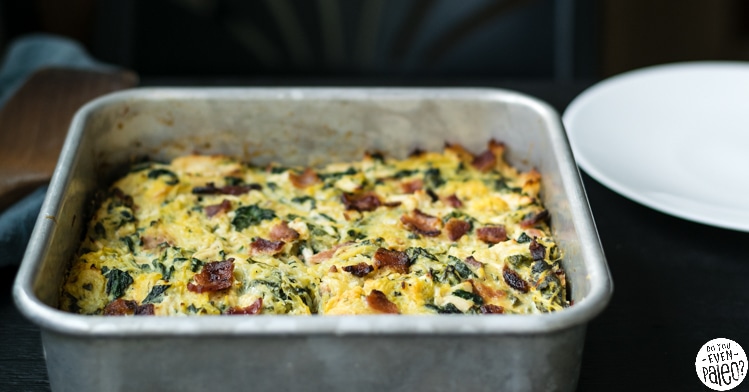 Chicken bacon ranch. Who doesn’t get a shiver of excitement when they hear those words? Well, it gets even better. Chicken Bacon Ranch Spaghetti Squash Casserole—right this way and your meals just reached a whole new level of epic.

With just a few ingredients, this simple paleo and Whole30 casserole delivers all the zesty, salty flavor of the classic chicken, bacon, and ranch combo.