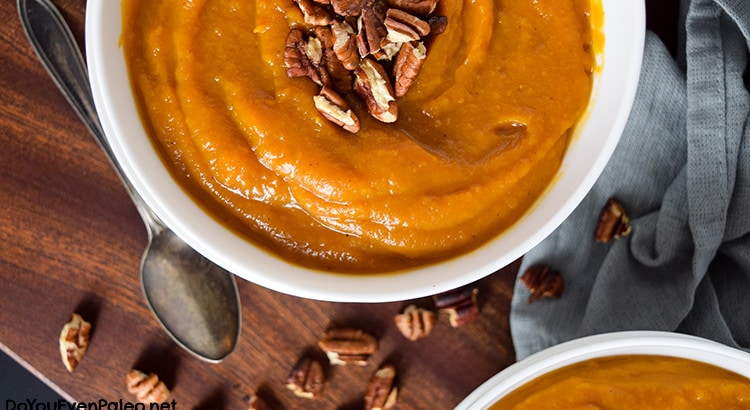 Depending on the outcome of Groundhog Day, it’s a little late in the season to be eating butternut squash & apple soup. If there are six more weeks of winter to look forward to, though, this silky soup is ideal.

Ah, Groundhog Day. That strange holiday where we depend on a single mammal to predict the weather. Does anyone know why this is still a thing? I mean I understand the historical significance. Still, it seems weird that on this one day, we throw on some science-and-common-sense-blocking glasses and pretend that we really trust what Punxsutawney Phil does. I mean, the little ground squirrel is only right about 39% of the time. Less than 50% is less than chance! How many other historical traditions have been tossed out because they’re incredibly ridiculous? Why do we hold on this this one?

END_OF_DOCUMENT_TOKEN_TO_BE_REPLACED 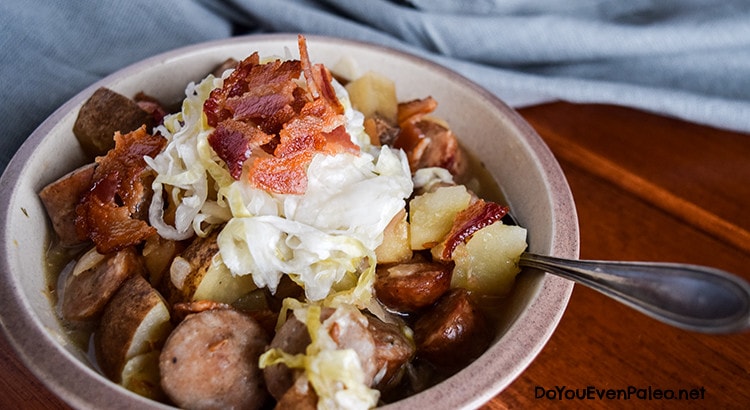 Can you believe January is almost over?

Hopefully this month has been epic for you so far (lots of warm bevs and big fuzzy blankets and cuddling with furbabies).

Just in case you’ve been missing out on epic things this winter, though, I’ve got this Brat, Potato, and Sauerkraut Stew recipe that’ll bring a taste of awesome into your life.

END_OF_DOCUMENT_TOKEN_TO_BE_REPLACED 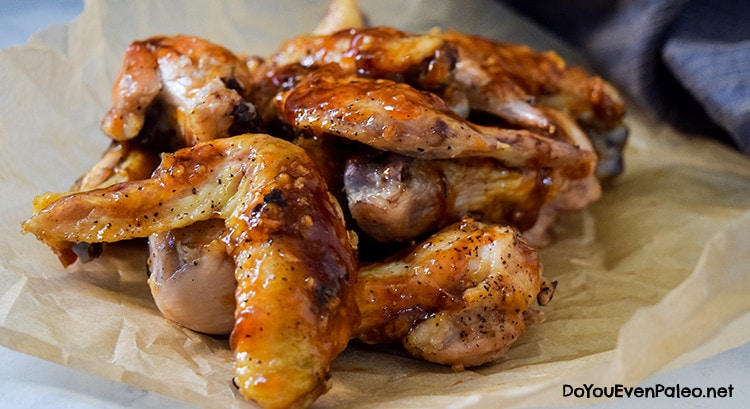 Chicken wings are quickly becoming one of my favorite foods to experiment with. I’ve got my sweet-and-spicy Thai Curry Chicken Wings, my recently-published Next Level Chicken Wings, and now these sticky-sweet Honey Garlic Chicken Wings to add to the growing list of chicken wing recipes on this blog.

Fortunately for me, it’s football season, so it’s the perfect time to brag about all the awesome chicken wing recipes that you can make for game day.

I’m not much of a sports fan, but I’m happy for any excuse to make chicken wings. I mean, if you invited me over for the big game, I’d probably have some fresh chicken wings in tow…because you can’t do football without chicken wings, right?

END_OF_DOCUMENT_TOKEN_TO_BE_REPLACED 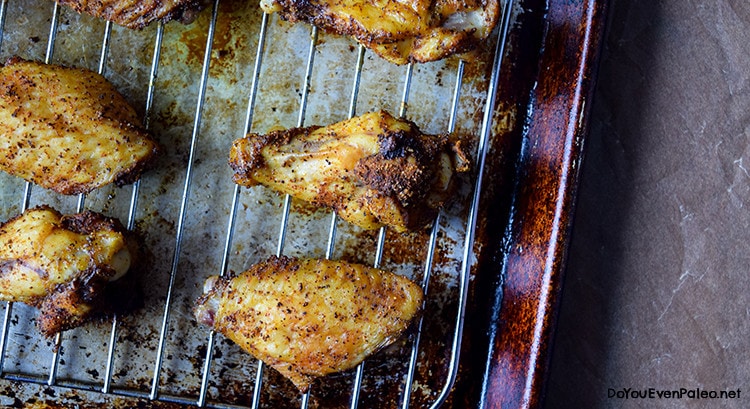 My Next Level Chicken Wings are just that…next level. Flavor beyond this mortal plane.

These wings have become a favorite of my fiancé’s. If I send him a text letting him know that next level chicken wings are on the menu for dinner, he texts back that I’ve just made his day and he couldn’t be any happier.

As a matter of fact, he’s the one that named this recipe. The first time I made them, he kept pausing between each wing to sing the praises of how incredible they were. “I just…wow. They’re next level. Next level wings.”

I told him I thought that was a pretty solid name for a recipe, and bestowed him with the power to name all the different chicken wing recipes I come up with. So things might get a little weird around here, but bear with me.

END_OF_DOCUMENT_TOKEN_TO_BE_REPLACED 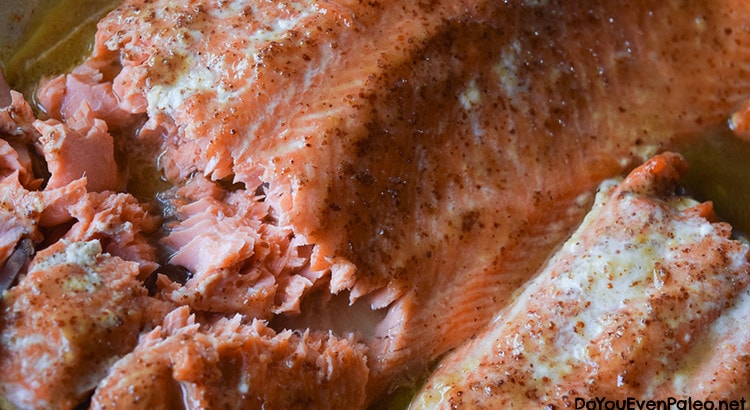 I’m the kind of person that truly enjoys the simple things in life. A cool, sunny morning. A hot cup of coffee. Lots of ghee and maple syrup. Together. Over salmon.

People tend to gravitate towards the flavors they like, and I’ve got a crush on ghee and maple syrup. Ghee’s nutty, buttery flavor would make cardboard taste amazing. And maple syrup is my go-to paleo sweetener, since honey tends to make my stomach hurt. Naturally, I combine ghee and maple syrup whenever possible, and that’s one of the reasons this Maple Mustard Salmon was born.