I’ve been straight up obsessed with this peanut butter & honey latte for weeks.

It all started with a trip to Stumbeanos, one of my favorite Fargo coffee shops. The shop had just opened, and I was the first customer, having come early to meet a friend. I recognized the barista as the owner, and I asked him what seasonal drinks they had come up with. He began describing a peanut butter & honey latte, and I ordered it immediately.

One sip, and I was in love. I knew I had to recreate it at home. 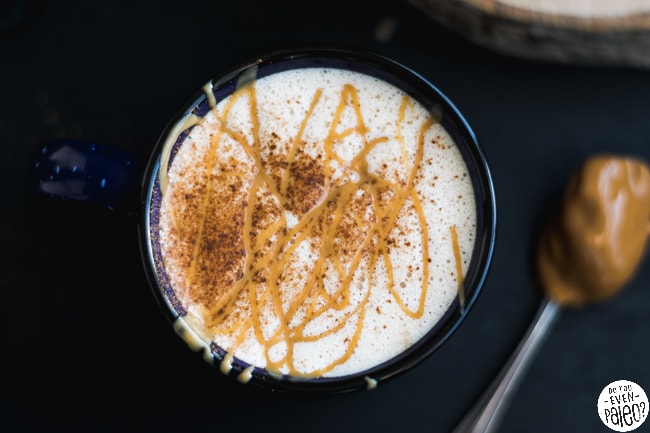 Note: I’m aware that peanut butter isn’t strict paleo. I don’t eat strict paleo 100% of the time! Usually I try to keep the non-paleo stuff off the blog (because of the name Do You Even Paleo) but this was way to f’in good not to share.

Also, there are paleo options below. But if you can handle peanut butter, I wholeheartedly suggest making it with real peanut butter. It’s worth it. 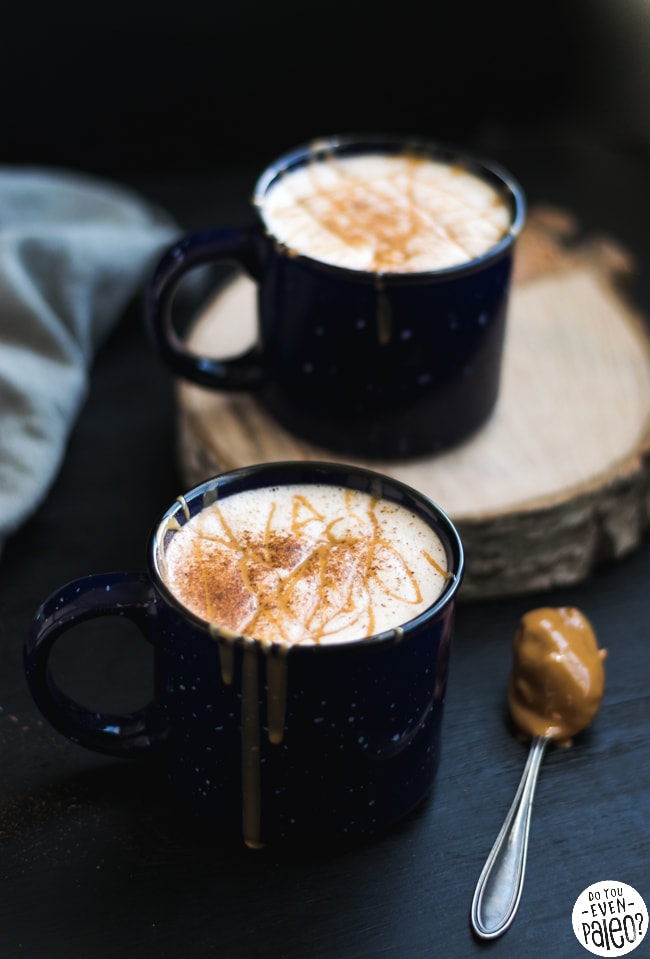 First thing’s first. I can’t truly recreate this at home because I don’t have an espresso machine. I’m so enamored with this peanut butter & honey latte that I truly wish I could afford an espresso machine just to master this beverage at home. Unfortunately, it will be a long, long time before I have that kind of money. 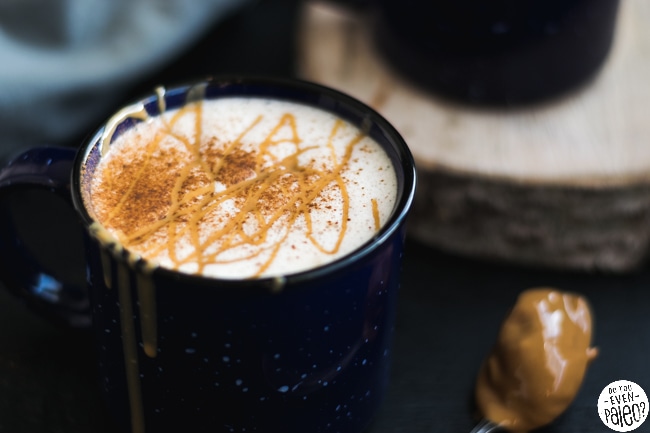 I made this peanut butter & honey latte with cashew milk, pecan milk, and coconut milk.

The only one I wouldn’t recommend is coconut milk. The flavor was too overpowering, and this isn’t a recipe for a PB + Honey + Coconut Latte. If that sounds good to you, though, use coconut milk! 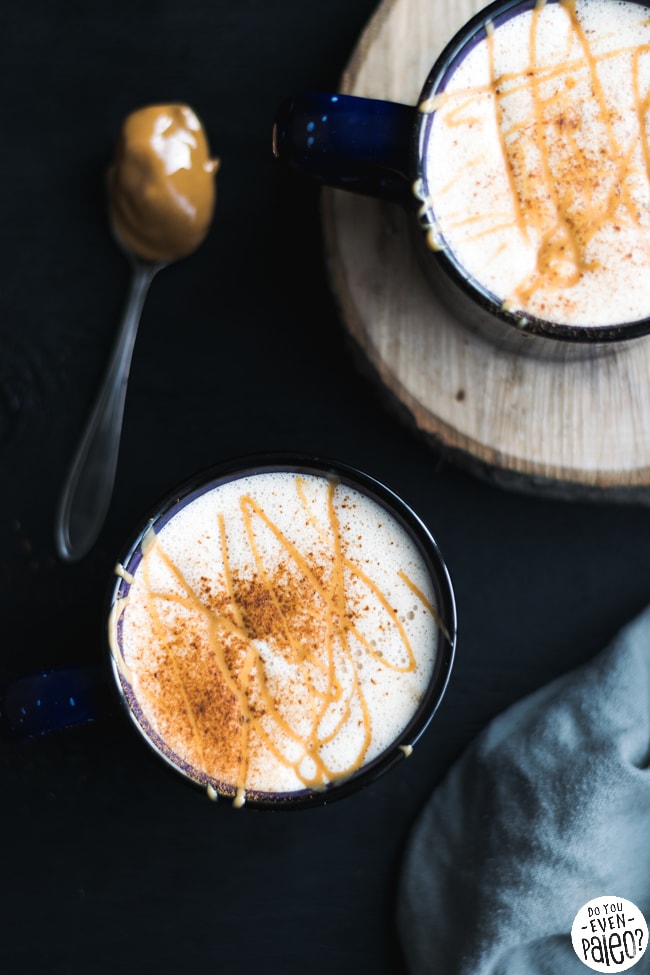 I really sound like I fell in love with a latte, don’t I? And here I thought Americanos were my true love in the coffee world. Who knew I just had to blend some peanut butter and honey?

Okay, I’ve got to admit that I’m exaggerating just a little. I still revel in my black coffee every morning. But every once in a while, I want a blended coffee. And right now? This is my top choice. 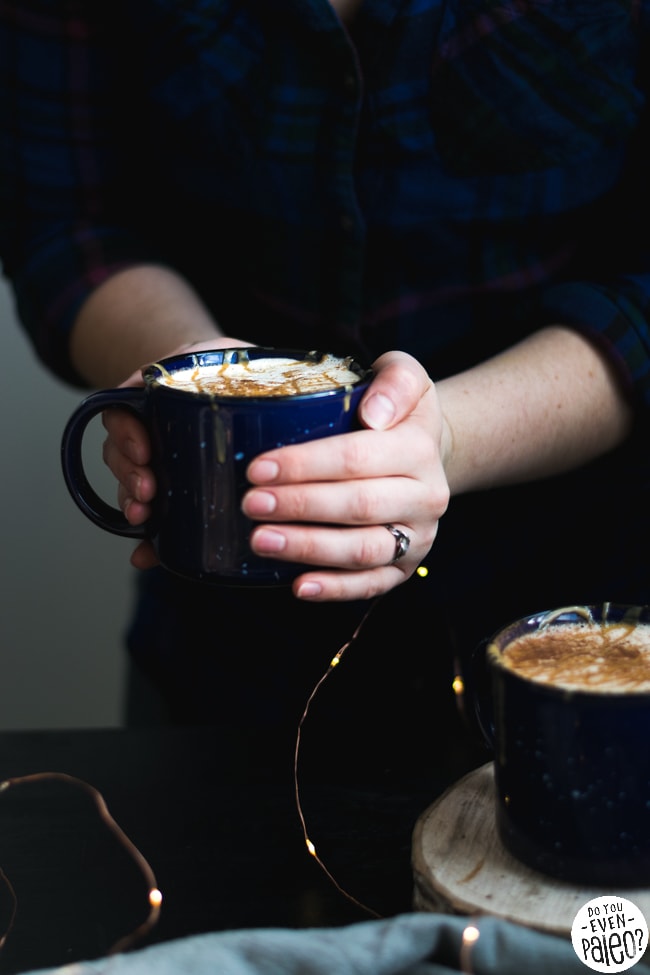