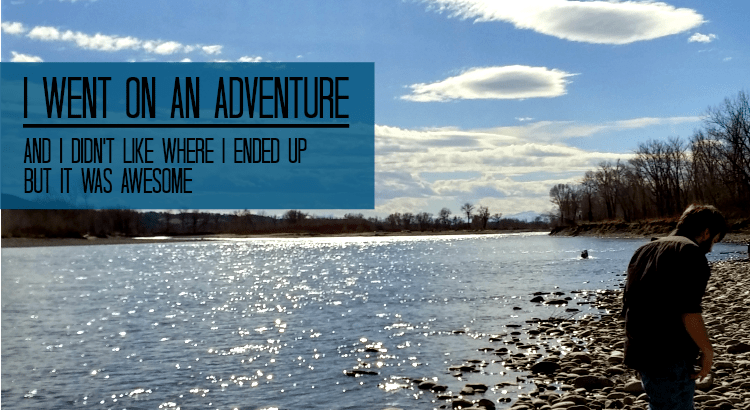 As I’ve mentioned in previous posts, I went on a “vacation” recently with my partner. I’m finally taking the time to chronicle that time away.

Spoiler alert: I didn’t like where we ended up. But, I still had a wonderful and memorable time, and I wouldn’t change it for the world.

But that’s why I’ve taken to calling my vacations “adventures”.

Here’s the play-by-play…which you’ll notice is mainly illustrated with food. That’s my life!

Since we weren’t on any particular schedule, we woke up when we felt like it and leisurely packed the car. Before hitting the road, we had breakfast at The Shack on Broadway in Fargo, which was a treat in itself. It’s our favorite breakfast diner, but we don’t go often due to our opposing work schedules and its location on the opposite side of town. It’s one of our little spots. 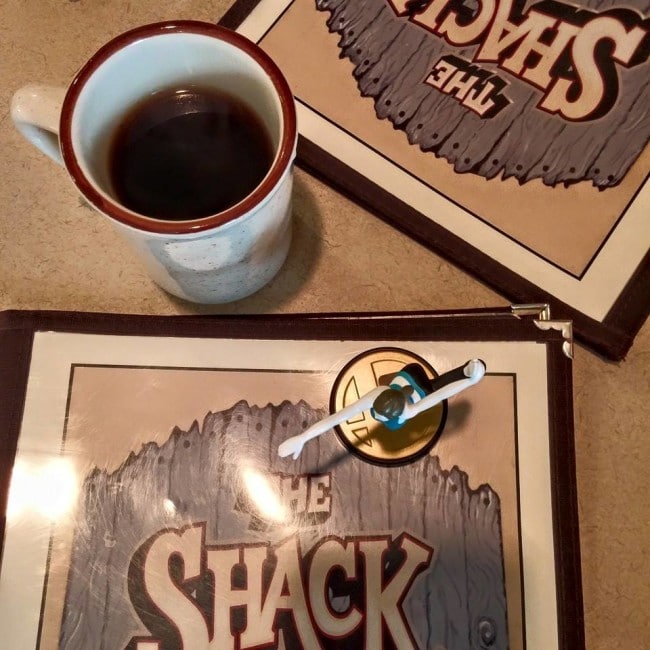 On the road. Going West. Our direction was predetermined this time – I hadn’t visited my hometown (Mandan, ND) in a year despite it being only 3 hours away, so we spent part of our adventure visiting my parents. And, of course, we had to hit up the local Brazilian grill – Harvest Brazilian Grill – which is surprisingly inexpensive for being a paleo-eater’s paradise. In sum, it’s like a buffet…except instead of having to get up and get sub-par casseroles and salads, the employees bring out high quality cuts of meat on huge sticks and slice portions off for you. Top sirloin for hours! 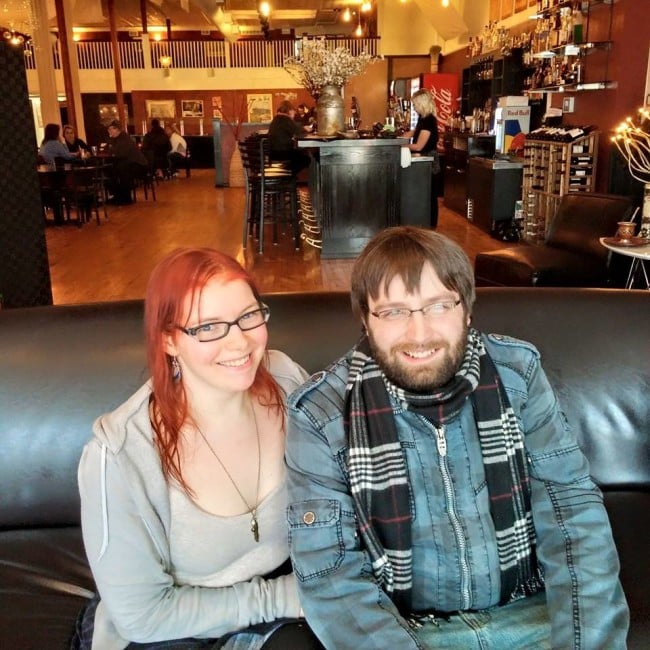 The next morning, we drove. Left North Dakota, into Montana. Somehow I got it into my head that we needed to at least reach Billings, and my determination, the fading light, and our hungry stomachs made that our destination. We unknowingly stumbled into a higher-end restaurant called Jake’s and had an amazing dinner – baseball sirloin topped with avocado crab butter for me and braised pork shank over garlic mashed potatoes for him! 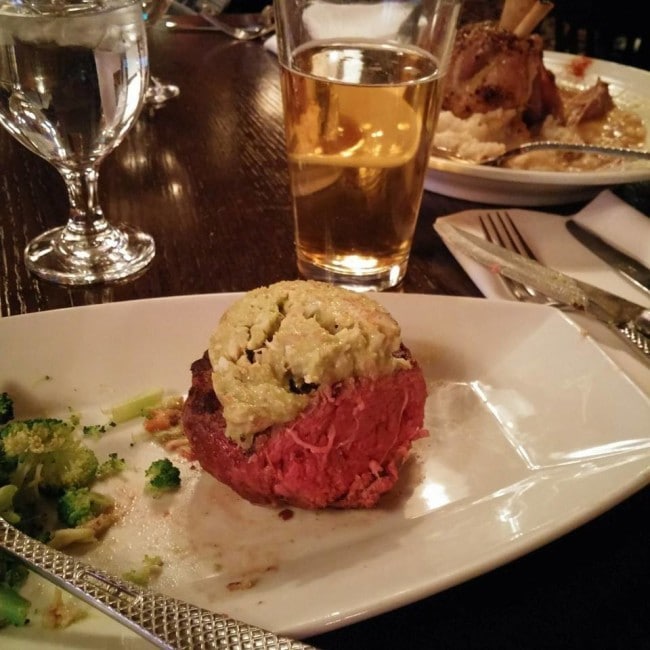 Found a hotel and settled in.

I discovered I don’t like Billings that much. Casinos everywhere. Not enough local coffee. Hard to navigate…even with Google Maps. Despite a thriving downtown, there weren’t many shops my partner and I were interested in checking out.

Of course, that doesn’t mean we didn’t have a good time. Fortunately, the weather was truly gorgeous. Although nothing was green yet, it was in the 70s and 80s the entire time we were in Billings. Our first morning, we went to the local zoo, then explored the downtown area. Later, we found a walking trail [where apparently everyone takes their dogs]. We walked there for a long time, hand in hand…then left the trail to explore the Yellowstone River. 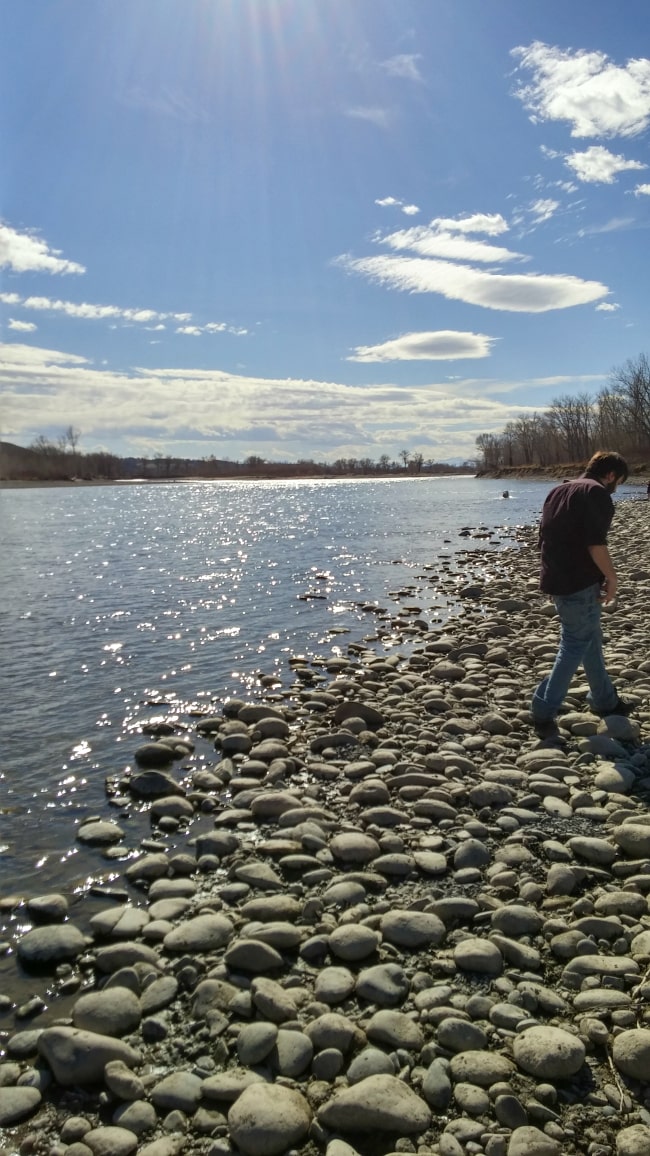 These are the moments I cherish. Just the two of us, immersed in nature. Well, us and the dogs that would rush into the water from the trail, despite their owners bellowing at them to return. Still, sitting by the water or skipping rocks together are the best experiences, hands down. While there, we decided that there wasn’t anything left for us in Billings, and we’d leave the next morning.

For dinner that night, we had gluten-filled pizza from a local pizzeria and craft beers, which we brought back to our hotel room to feast on. Paleo perfectionists, look away. 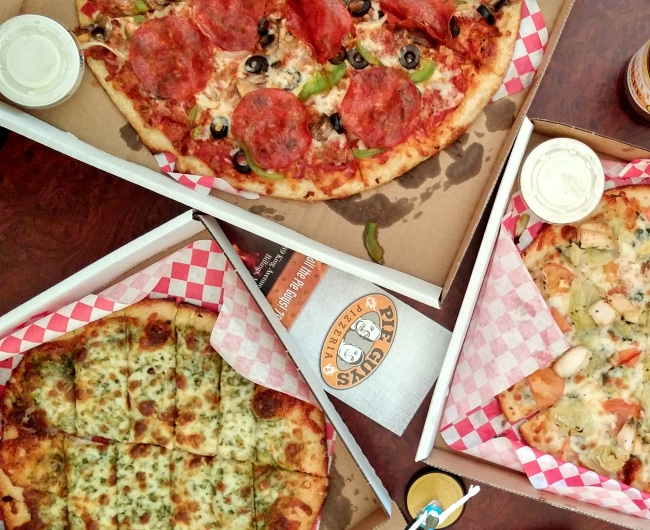 It was perfect, despite the stomach pains I endured later.

The next morning, we packed up and left. We made a point of not driving on the interstate, which is how adventures truly should be. Although the trip back to my hometown took much longer, it was entirely more fun than taking the interstate. It felt much more like exploring than endless driving.

Of course, that also means finding oddities, which is one of my favorite parts of traveling. 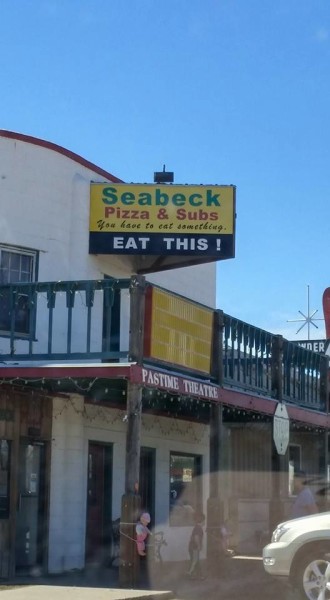 Needless to say, we didn’t stop at the establishment pictured above.

When we finally did stop for dinner, it was in Belle Fourche, SD, at a small restaurant called Patty’s Place. We both got pulled pork sandwiches [with a gluten free bun for me!] and iced coffee. 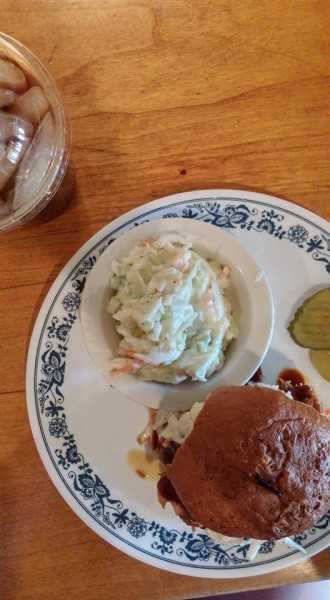 Back on the road, at least for a few hours, until I insisted on stopping because there was a wooden sign proudly exclaiming “ANTELOPE ROAD” at the peak of a mountain pass, and how could you not investigate that? 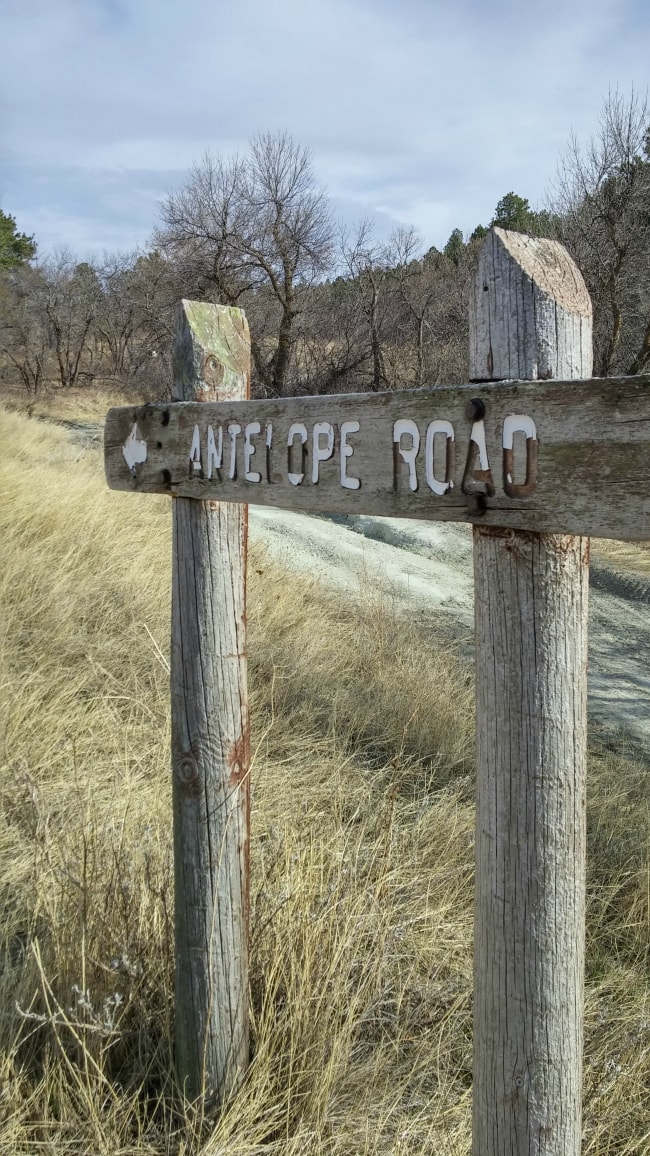 Once we got back on the road, the sky unexpectedly began turning dark long before sunset. The weather was going bad. 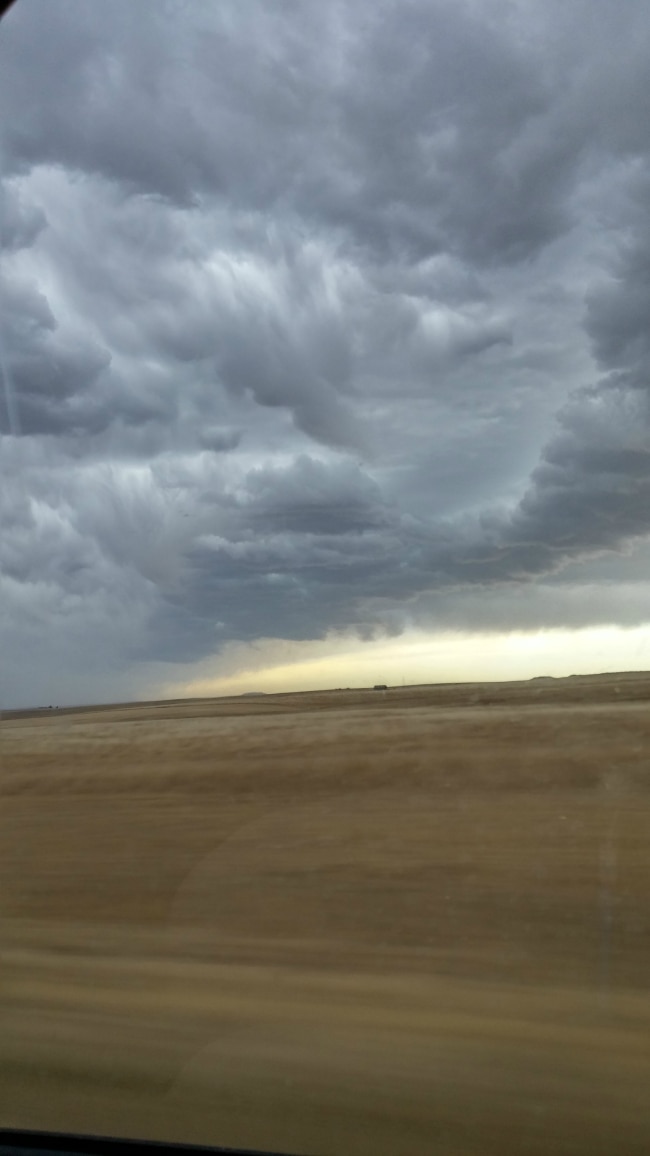 The clouds looked amazing, but the wind was getting stronger and my partner was having to fight to keep the car on the road. It got bad enough that I suggested we pull over and wait it out, but we continued and got out of the worst of it. We made it back to Mandan that night and gladly went to bed early.

The next day, we visited the Bismarck zoo [we apparently like zoos!] and walked along the Mississippi River.

[A quick aside: Apologies for making this incredibly vague (eventually, I will be able to fill you in on the details), but this point in the adventure was punctuated by an important question. But, frankly, the response I got was not at all what I expected. Fortunately, the answer didn’t ruin the trip (or anything else for that matter). At least it’s done.]

We returned to my parents’ place for an epic grill-out and an evening of talking.

The next day, our adventure ended and we returned home. Back to normal lives.

I wasn’t fond of Billings.

My “vacation” was exactly what I wanted it to be –

Time, together with someone I love, creating memories that just the two of us share, experiencing a handful of days without leaving each others’ sides.

That is what it was about.

Have you ever taken a trip with no destination?