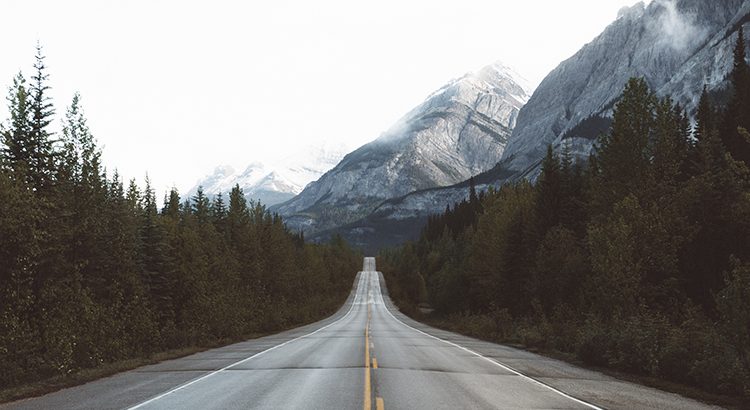 How do you live a healthy lifestyle?

It’s a fair question, albeit an incredibly broad question. And many people might claim to know THE definitive answer.

But here’s the thing.

There’s no single best way to live a healthy life.

No one has the perfect healthy life that everyone else on the planet should follow.

A healthy lifestyle does not look exactly like X.

No singular set of diet, type of exercise, and self care is the trifecta to optimal wellness.

Why “healthy” doesn’t look the same for everyone

When you first discover something that really works for you, something that turns your health around or finally got you excited about fitness, you want to tell everyone.

That’s exactly why “the CrossFit Kool-Aid” became a common phrase—one minute your friend mentions that they got roped into trying out that silly CrossFit thing and the next time you see them all they can talk about is Fran, their 1 rep max deadlift, and how cool butterfly pull-ups are.

A similar phenomenon happened with paleo. Once more people began talking about this way of eating and their positive experiences, suddenly a whole community built up of people (me included) who were ready to “convert” everyone they know to a gluten free, dairy free, sugar free lifestyle.

One answer for billions? I don’t think so.

BUT, eventually, you’ve got to come to terms with the fact that there are over 7 BILLION people on this planet.

A lot of people are desensitized to how large of a number that truly is. So, here’s a simple exercise to remind you: count to 1 thousand. I’ll wait.

Yeah, that’s a lot of people.

And each and every one of those billion people is different. You and I have different personalities, different experiences, different goals.

To assume that one specific “formula” can be duplicated and pasted on to more than 7 billion lives and everyone will suddenly be happy and healthy?

Frankly, there are more pressing rules to live by that I’d like the world to take to heard. Such as “be kind to each other” and “don’t harm another person.” Last I heard, we’re still working on that.

Instead, I urge you to find your THING.

Your healthy lifestyle doesn’t have to look like mine. Or your family’s. Or your friends’. Or anyone else’s.

Maybe we both CrossFit and love it. Cool! But I bet we don’t do the same programming or have the same exact goals. I bet we don’t eat the same thing before and after every workout. We probably differ a little in how we recover.

That’s fine. There’s nothing wrong with that. It makes our lives unique, our approaches custom fit to us…

And as long as you’re healthy and happy, who’s to tell you that you’re living life incorrectly?

Don’t assume your healthy is everyone else’s healthy

On the reverse side, once you’ve found your thing….

Be careful about making the assumption that everyone has to do YOUR thing in order to be healthy or happy.

Occasionally, I’ll catch someone in the gym saying something like “My neighbors are runners and I get sad every time I see them go out for a run. Lift some weights!” (that’s totally paraphrased and I’ve never heard those exact words come out of someone’s mouth)

Honestly, statements like that make me a little sad.

Sure, science might back up the idea that weightlifting can help improve running performance, or that it is more effective at maintaining bone and muscle mass as you age.

BUT, that’s just the science. On paper, weightlifting can look “better” than running. (Although you could cherry-pick your studies to favor either. Just sayin’.)

That says nothing about what someone else loves doing.

And that MATTERS, because you’re much less likely to do something if you don’t love it.

If those people stopped running in favor of weightlifting because the science backs up the switch but they just don’t feel the drive that they did going out for a morning run. So, they begin making excuses not to head to the gym and eventually just stop entirely and trade their exercise time for TV time… well, wouldn’t it have been better to stick with running?

Ultimately, the point is:

There’s no single approach to a healthy lifestyle.

Find what works for you and stick with it.

Don’t assume that what works for you will work for everyone.