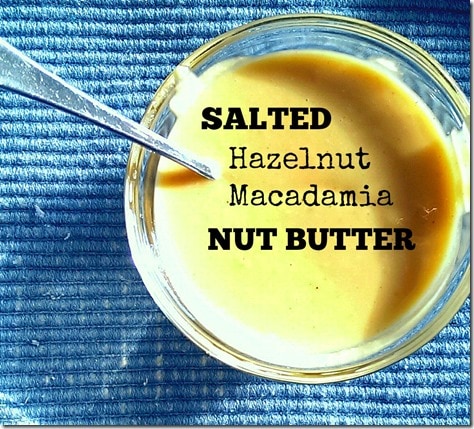 Sometimes, the little things are really the best part of life.  The other day, during the WOD, I strung double unders together for the first time.  If you aren’t into CrossFit, you might not know what a double under is.  Well, it’s like jumping rope, but instead of the rope passing under your feet once, it goes under twice for each jump.  Think that’s insane?  Triple unders also exist.  That’s really insane.

Okay.  Anyway.  So I could do double unders, but only if I alternated one single, one double, one single.  But during the WOD the other day, I told myself “Go for it, Chelsea.  What have you got to lose?  Pride?  Whatevs.”  So I tried, and I got two double unders in a row.  TWO DOUBLE UNDERS IN A ROW.  I stopped right in the middle of the WOD and stared at my rope.  I was amazed.  And then I did it again.  And then I got four.

Of course, the next day, I showed up to the WOD and started bragging.  I know, very humble of me.  I walked right up to the people practicing muscle ups like they were born hanging from gymnast rings, and I said “I totally strung four double unders in a row yesterday.” 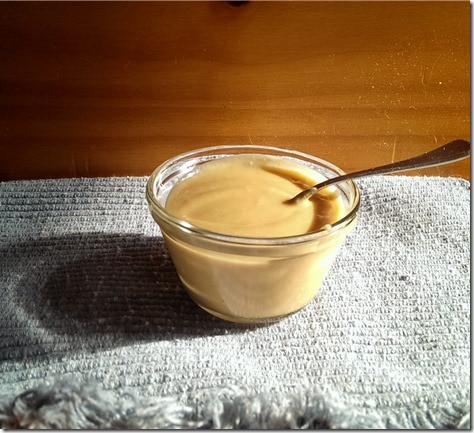 Okay, so that may sound a little ridiculous (it really happened though, I swear).  But most of the time, you’ve got to revel in the little things.  Like I totally dig this salted hazelnut macadamia butter.  It’s awesome.  Who would have thought that three ingredients would be so good? 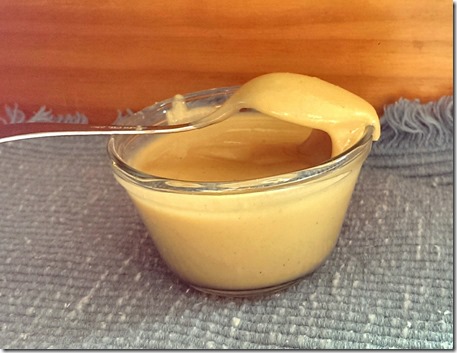 Believe me, trying to take appealing pictures of this nut butter is way harder than actually making it.  So go make it!  And then let me know what you think in the comments.