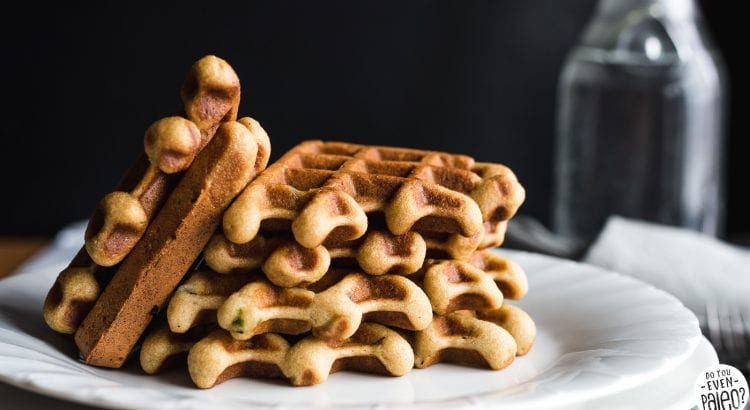 Preheat your waffle irons, cause you’re going to want to make these Savory Paleo Cornbread Waffles right away.

Seriously, you don’t have your waffle iron out yet? Come on! Let’s do something fun with breakfast. 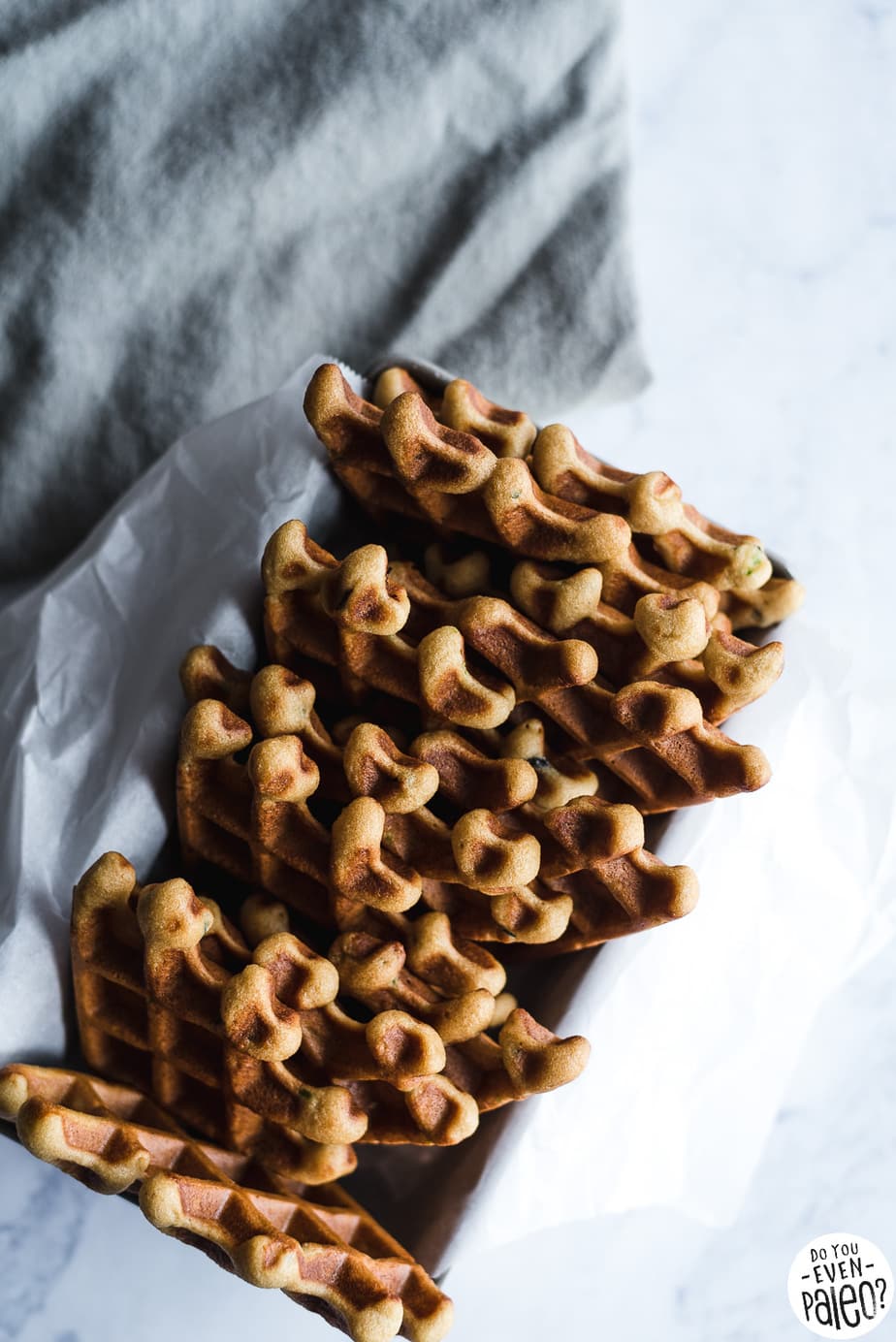 Considering that I have zero pancake recipes on DYEP as of this writing, I think it’s pretty clear that I favor waffles.

Surprisingly, it took me until now to realize it. In the great pancake vs. waffles debate, I usually just roll my eyes and shrug. Breakfast food is breakfast food. (Meaning it’s amazing no matter what.) 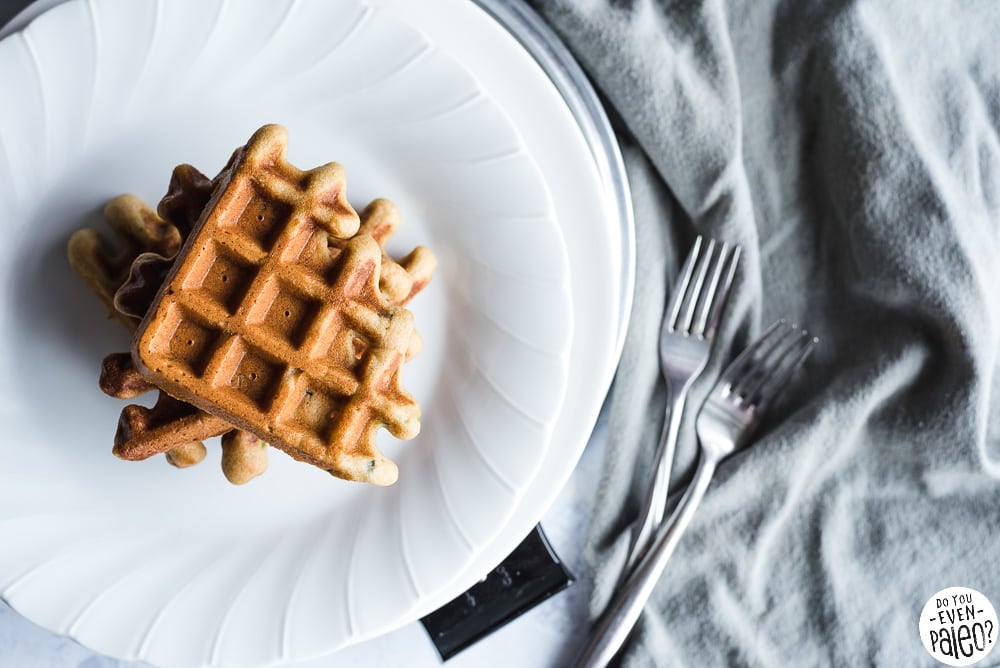 But, from a cooking at home standpoint, waffles are way better. They’re so much easier to make! Assuming you have a waffle iron, all you have to do is drop the batter in that sucker and let it work its magic to form a stunning work of pastry art while cooking both sides AT ONCE. Heck, most waffle makers are designed to automatically notify you when your waffles are done to your liking. 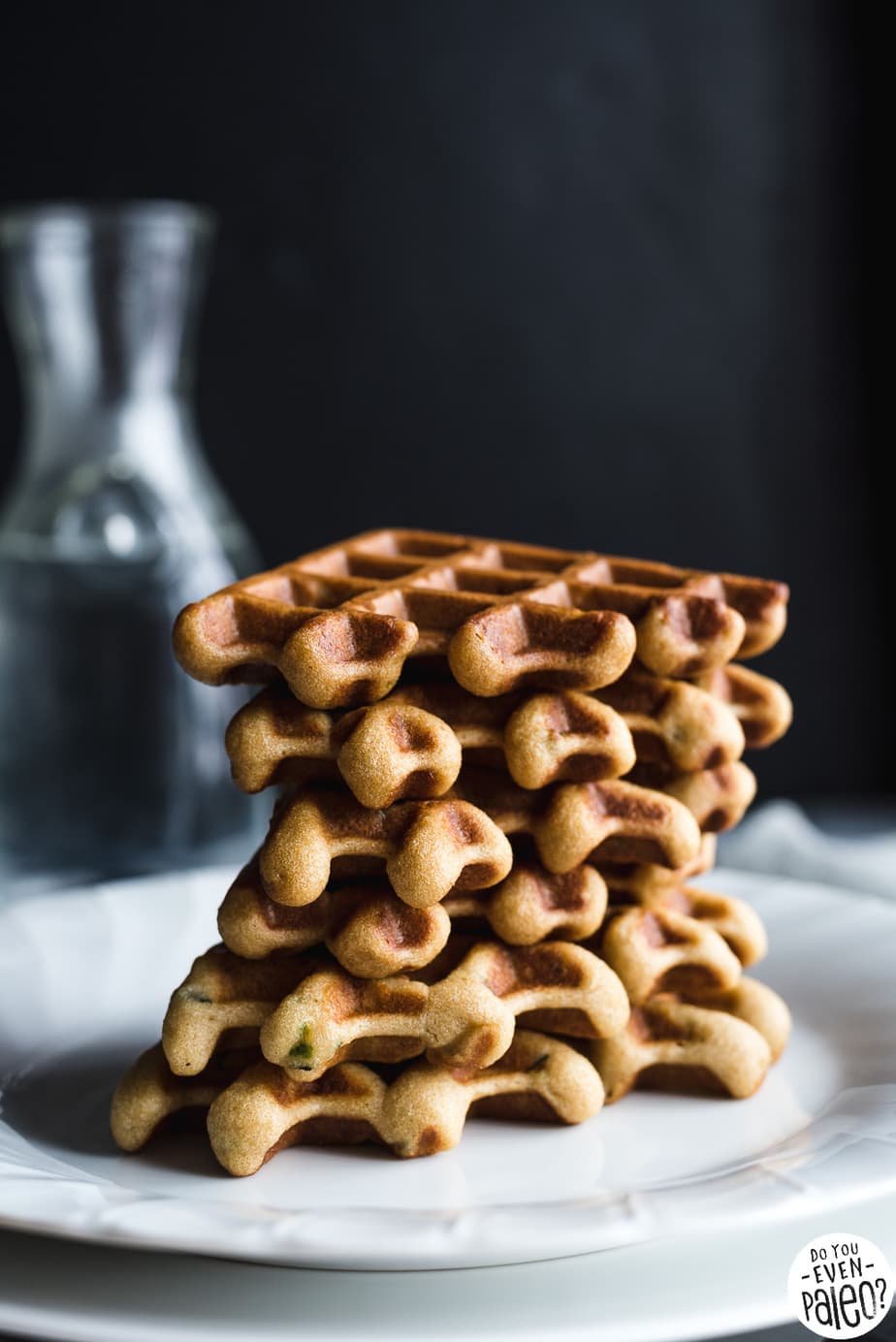 With pancakes, you have to pour the batter into careful, perfect circles (that is, if you want to compete with the perfection that is waffle ridges) and then carefully watch, spatula in hand, ready to dive in and flip at the perfect time. Too soon, and your pancakes fall apart and everyone laughs at you. Too late, and your pancakes are too tough on the outside and not nearly fluffy enough.

An excessive amount of work. 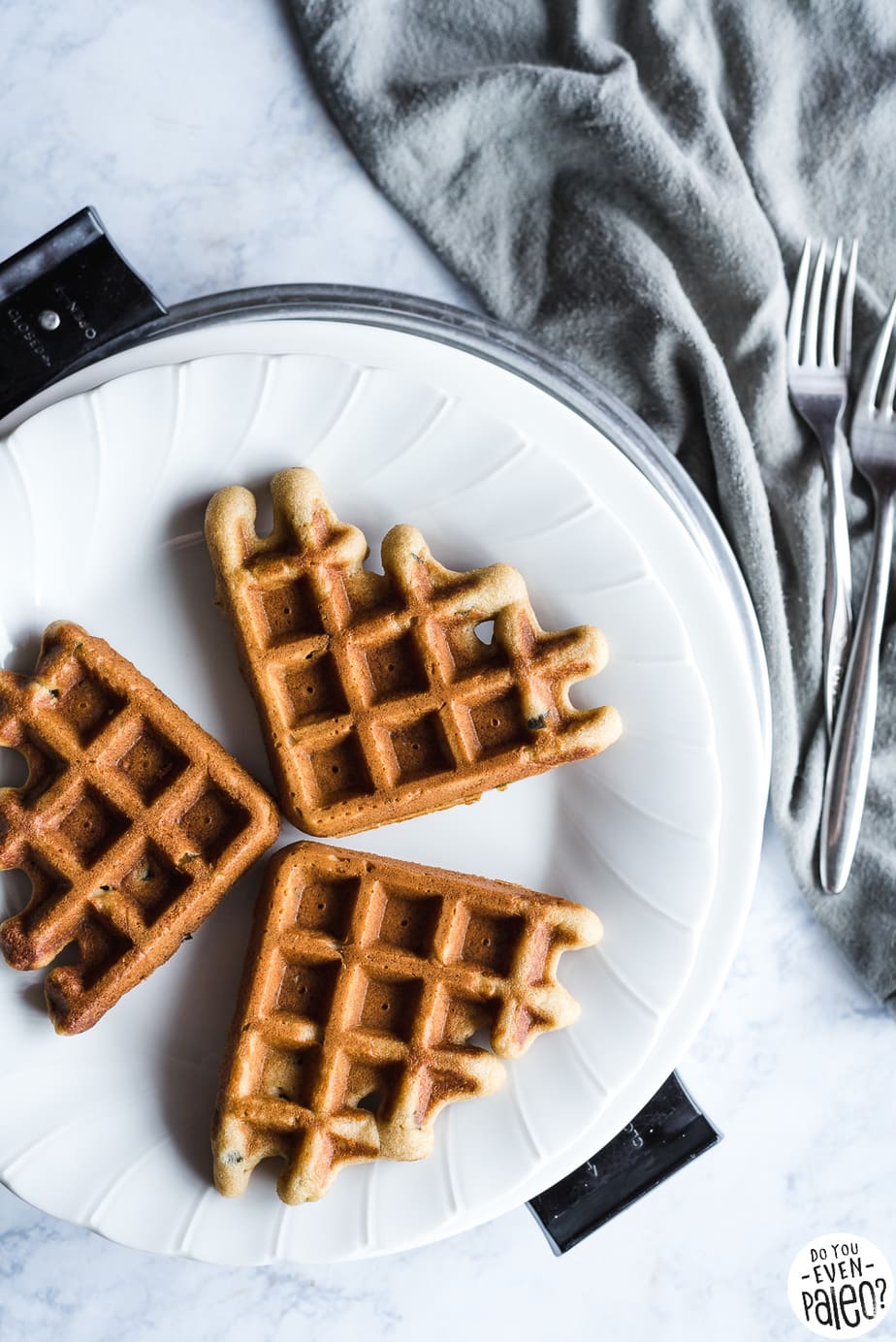 But you can eat these savory waffles however you’d like, so I decided to keep the recipe separate from my spin on huevos rancheros.

I dig the flavor of jalapenos in every bite. No, these waffles aren’t spicy… but those jalapenos definitely add a little boost of flavor. Thanks to the honey, the waffles are slightly sweet, too. Sweet cornbread with smoky jalapeno. Mmmm! I’m going to have to bust out my waffle iron again! 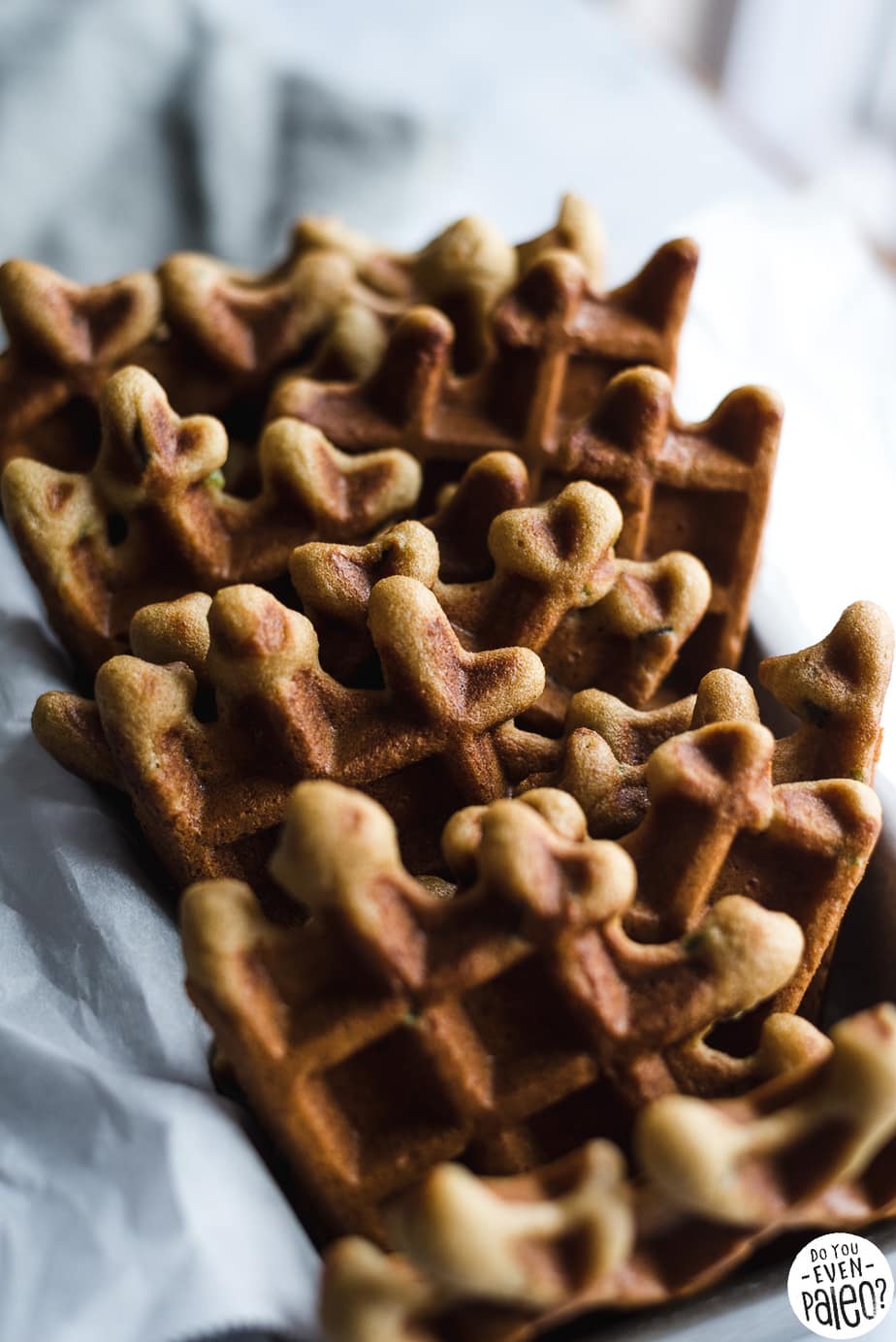