Can you believe May is already over? This month FLEW by… but the good news is, that means we’re due for another coffee date!

Pour yourself a glass of cold brew or whatever your current drink of choice happens to be, and let’s chat about life.

END_OF_DOCUMENT_TOKEN_TO_BE_REPLACED

Hey, friend — it’s time for another coffee date! Now that April is almost over, I’m eager to fill you in on how the month went.

So grab a cup of coffee (or matcha, or herbal tea, or LaCroix) and let’s chat!

END_OF_DOCUMENT_TOKEN_TO_BE_REPLACED 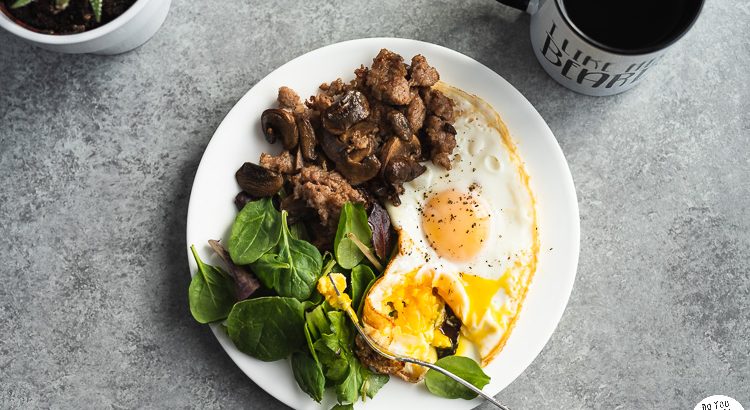 February is almost over, which means it’s time for another coffee date!

If we met up for coffee in real life, I’d order a pour over and nestle in for an intimate conversation. Maybe you’d also get pour over, driven by my adamant opinion that it’s superior to brewed coffee. Maybe you’d choose a chai or maple cinnamon latte. Whatever you get, you’ll probably finish it long before our conversation is over — I like falling deep into discussions about life, goals, and dreams.

Another month, another charcuterie board

Early in February, I hosted an informal hangout for some of my closest CrossFit girlfriends, entirely built around their desire to experience one of my charcuterie boards.

I may just have to write up a post about how I build these out, because everyone falls head over heels for a good charcuterie board!

At the beginning of the year, I set a few goals. One of those was to have coffee with at least one person each month. For me, this was a more concrete way of saying “spend more time with people” — since I’m primarily self-employed, it’s easy to simply hang out and home and never really interact.

To see who might be interested in having coffee with me, I put out some feelers on social media. And hot damn did I get peppered with requests for coffee dates!

Right now, instead of coffee every month, I’m having coffee with someone different every week as long as schedules match up.

I was honestly shocked at how many people (some of whom I hardly know) said that they definitely want to get together for a conversation. The lesson here is that sometimes you just have to ASK!

Ever tuned into an IG Live?

I stepped out of my comfort zone in February and started doing weekly Instagram Live videos!

Sure, it doesn’t sound like that much. But the minute you turn that camera on yourself for a live broadcast, you start fidgeting, stumbling over your words, and staring awkwardly at your own face. I probably sat in front of my phone for a good 15 minutes before getting the courage to hit “go live”.

But so far, it’s been fun! Just last week I went live while I prepped a few meals for lunch throughout the week (Greek chicken bowls) — and I’ll likely do more meal prep live videos in the future. So follow me on IG if you want to tune in!

Winter’s here in full force this February! Fargo’s had 17.3 inches of snow so far this month. At least, that’s the last record I could find — we’ve had a bit more snow since then.

Of course, these cold temps and piles of snow means the sickness rolls in.

I finally got sick this winter. And unfortunately, it laid me out for almost a full week! I felt like I might be getting sick on Friday night. Then I woke up Saturday feeling like I got hit by a truck. I slept for almost 18 hours that day — seriously.

Fortunately, I’m feeling a lot better now, but I’m still not running at 100%.

The CrossFit Open is here.

The CrossFit Open kicked off the last weekend of February. If you’re a CrossFitter, you likely already know what the Open is. If now, I’ll poorly summarize it: It’s a global competition for CrossFit athletes, centered around one workout every week for 5 weeks.

As a longtime CrossFitter, the Open is a huge event for me.

But this year, it snuck up on me a bit. I’m so focused on other parts of life (and BIG changes happening) that I really haven’t gotten caught up in the excitement.

The first week’s workout was:

That combo of wallballs and rowing was absolutely a hellhole for short (and unconditioned) little me. At the same time, I’m glad those two movements are out of the way!

I got 5 rounds plus 5 reps. Yes, I did consider redoing it before the deadline. But then I decided I have better things (and workouts) to do, so I left that crap in the dust!

I’ll probably have LOTS more to say about the Open for next month’s Coffee Conversations!

Finally, a brief message from the Kitty Committee

They’ve been feeling a bit lonely since I’ve been spending more time away from home thanks to my coffee dates and my part-time job.

So they’d like you to treasure your time with friends, family, and acquaintances. Every interaction can be special. Remember that as we move through March! 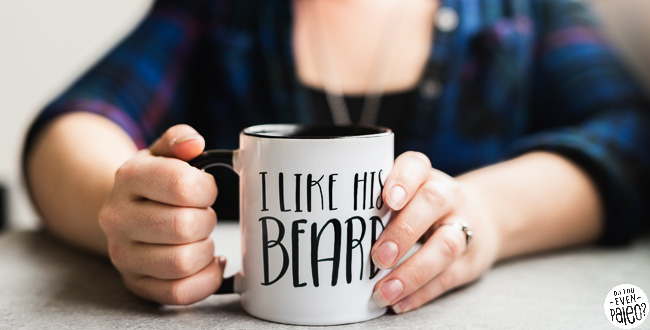 It’s time to chat! I’m happy to debut this new monthly post, where we get together for some coffee and conversation.

I’ve long yearned to get a little more personal on my website. Recipes will always be a staple here, but they often aren’t the best portal for connection. I want to get raw, honest, and sometimes mundane. And so, with heaping scoop of inspiration from some other bloggers who write similar posts…

What better way to do that than a coffee date?