“How do you stay motivated?”

Anyone who’s committed to a longterm healthy lifestyle has been asked that question. Friends and family praise your willpower, your motivation, your ambition to stay devoted to what they might see as a crazy lifestyle.

Well, I’m not going to beat around the bush or bury the lead.

END_OF_DOCUMENT_TOKEN_TO_BE_REPLACED 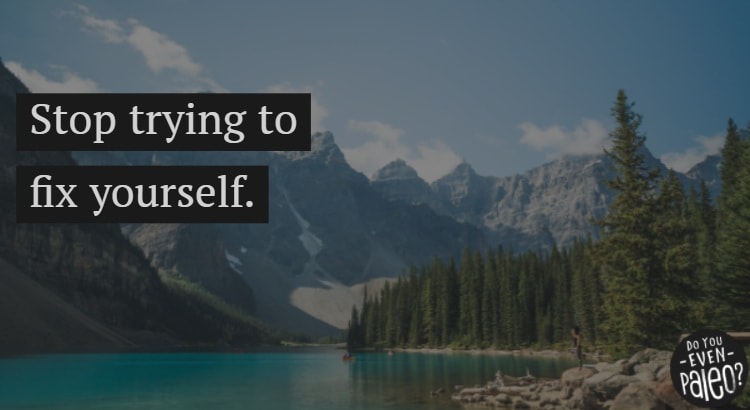 Spend enough time on this planet, and you’ll notice that everywhere you turn, society is telling you to fix yourself.

Especially around New Year’s, when so many people set resolutions or goals, messages like “this is the year to finally lose weight and love yourself” are ubiquitous.

The implication in that message is that losing weight is the path to loving yourself. You’re only going to love yourself if you lose 5, 10, 50, 150 pounds.

END_OF_DOCUMENT_TOKEN_TO_BE_REPLACED 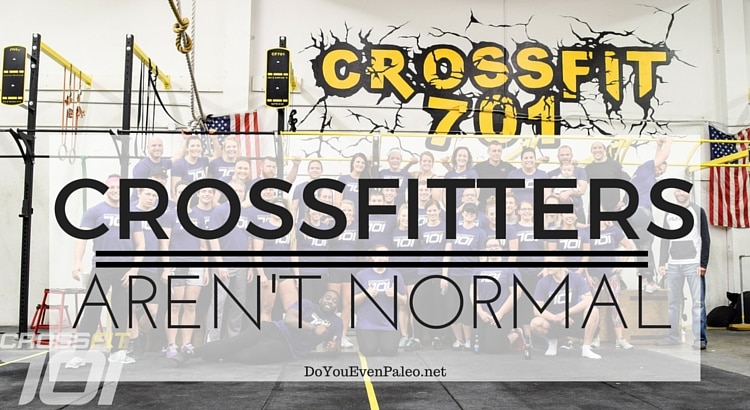 Me: “Why not? They’re normal people. Some of the nicest people I know.”

This threatened to ignite a fire because I knew she meant it negatively. There’s something wrong with people who work out regularly and enjoy it, to her. Especially CrossFitters – we drank the Kool-Aid, we joined a cult. We’re not normal.

I changed the subject to avoid an argument we’ve had before, but in my head I was firing off retorts (starting with something I’ve wondered frequently when talking to her: “can’t you support my activity in something that obviously makes me happier?”). Until I realized that she was right. We aren’t normal. But perhaps not in the way she meant.

END_OF_DOCUMENT_TOKEN_TO_BE_REPLACED 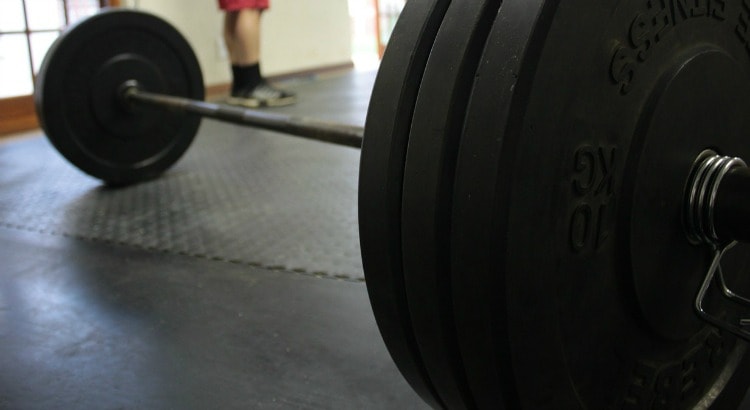 I’m writing this after back squat 1RM day. I shared a bar with one of my beloved coaches. I crushed it. I happily got a 10# PR. My coach, on the other hand, tried and failed 3 attempts. She was crushed, almost to tears. I’m unskilled at these situations, so I didn’t say much other than “it’s all right, you’ll get it next time”. But I can’t shake the urge to say more. Here’s everything I wish I would have said – something motivational, inspirational, about CrossFit and lifting. Perhaps it will lift you up. I need to hear this on occasion, too.

And you are not defined by the weight on that bar.

It sucks that you didn’t get your PR. No one would be happy in that situation. Need to cry about it? Then cry. That’s fine – no shame. This sport is emotional.

But don’t, not even for a second, beat yourself up about it. Don’t put yourself down. Don’t degrade yourself. You are so much better than that. You’re awesome.