I wanted to take a few days to truly think about how the Whole30 went for me before writing this post. That, and I was feeling awfully lazy. 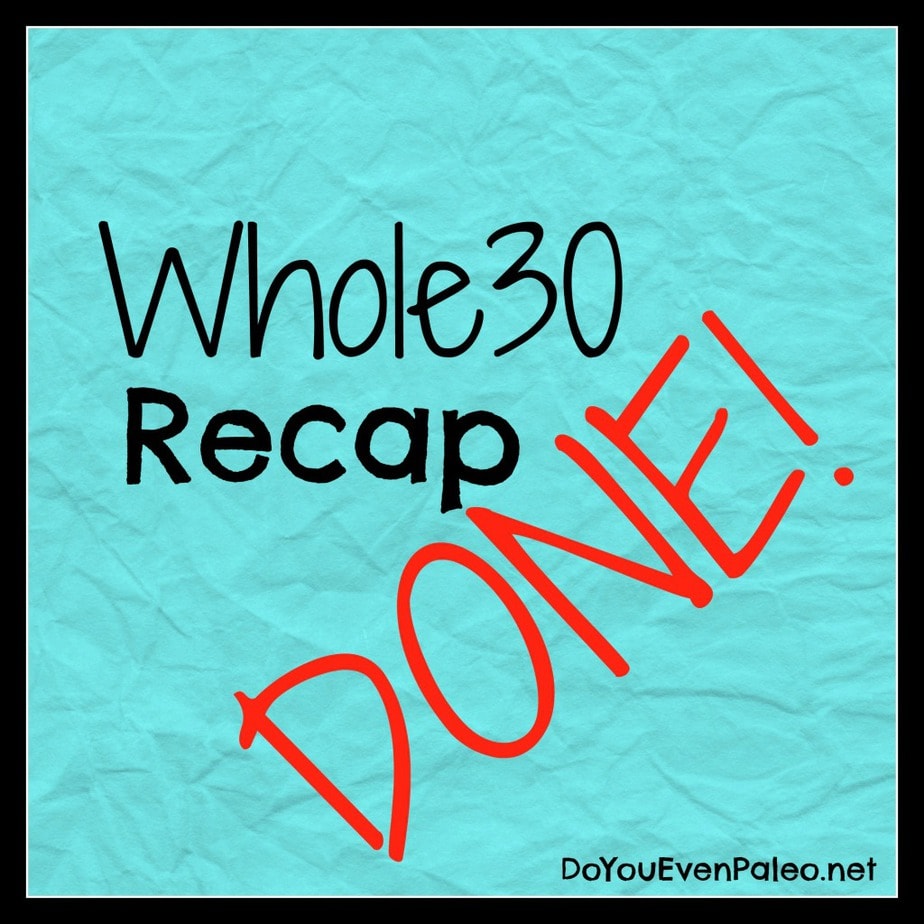 Does anyone else just feel lazy and unproductive during the winter months? Well, that was a dumb question. I’m positive a lot of people feel that way. There’s just something about it being cold as hell and only having 8ish hours of sunlight that make people want to curl up under a blanket sipping hot chocolate and not moving. DON’T ever leave the comfort of those blankets. That’s a winter sin.

Sorry for getting off topic…back to the Whole30 stuff.

The Whole30 continued to be easy for me through the end.

The only bummer was that I found out that I might not be able to tolerate tomatoes.  I hadn’t had tomatoes for my entire Whole30 until the last week, when I made a super-delicious curry. Unfortunately, I had an upset stomach every time I ate the leftovers, and the only thing I was able to pinpoint down that was out of the ordinary for me in the recipe was the tomato sauce. I’m going todo further experimenting to see if tomatoes truly are an issue for me or if it was just a fluke.

On the bright side, a couple days after my Whole30 was over, I tried introducing grass-fed dairy (cheese and butter) to see how my body reacted. Nothin’! I’m glad I’ll be able to eat cheese occasionally and I get return to using butter when my liquid gold (ghee) is running low and I don’t have the time to make more.

Then, last Friday I went out on that pizza and beer date with my man. Definitely not paleo, and as far from gluten free as you can possibly get. It was worth it. Even though I felt awful later. 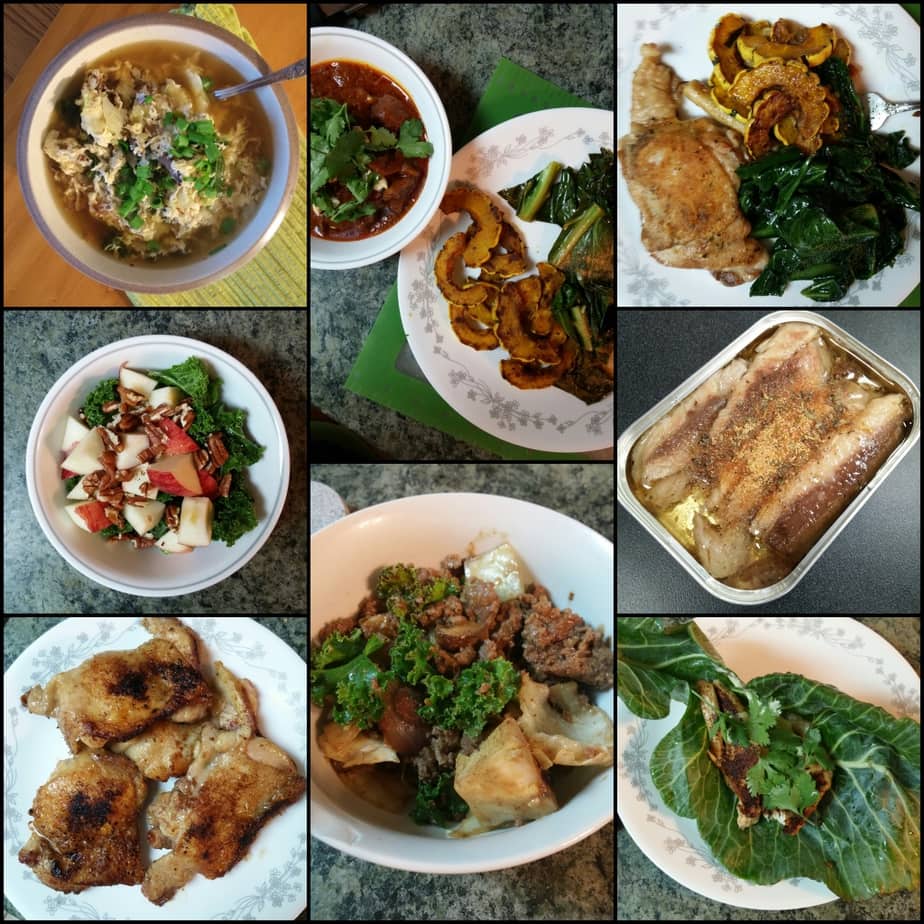 Glorious food. It was a good week. Between egg drop soups, curries, fish taco wraps, chicken thighs, sardines, and delicious veggie sides, I was satiated and happy throughout the week.

Now I just have to figure out how to keep my mood elevated until things finally start to get sunshine-y again. How do you keep yourself motivated and cheerful during these long winter months?